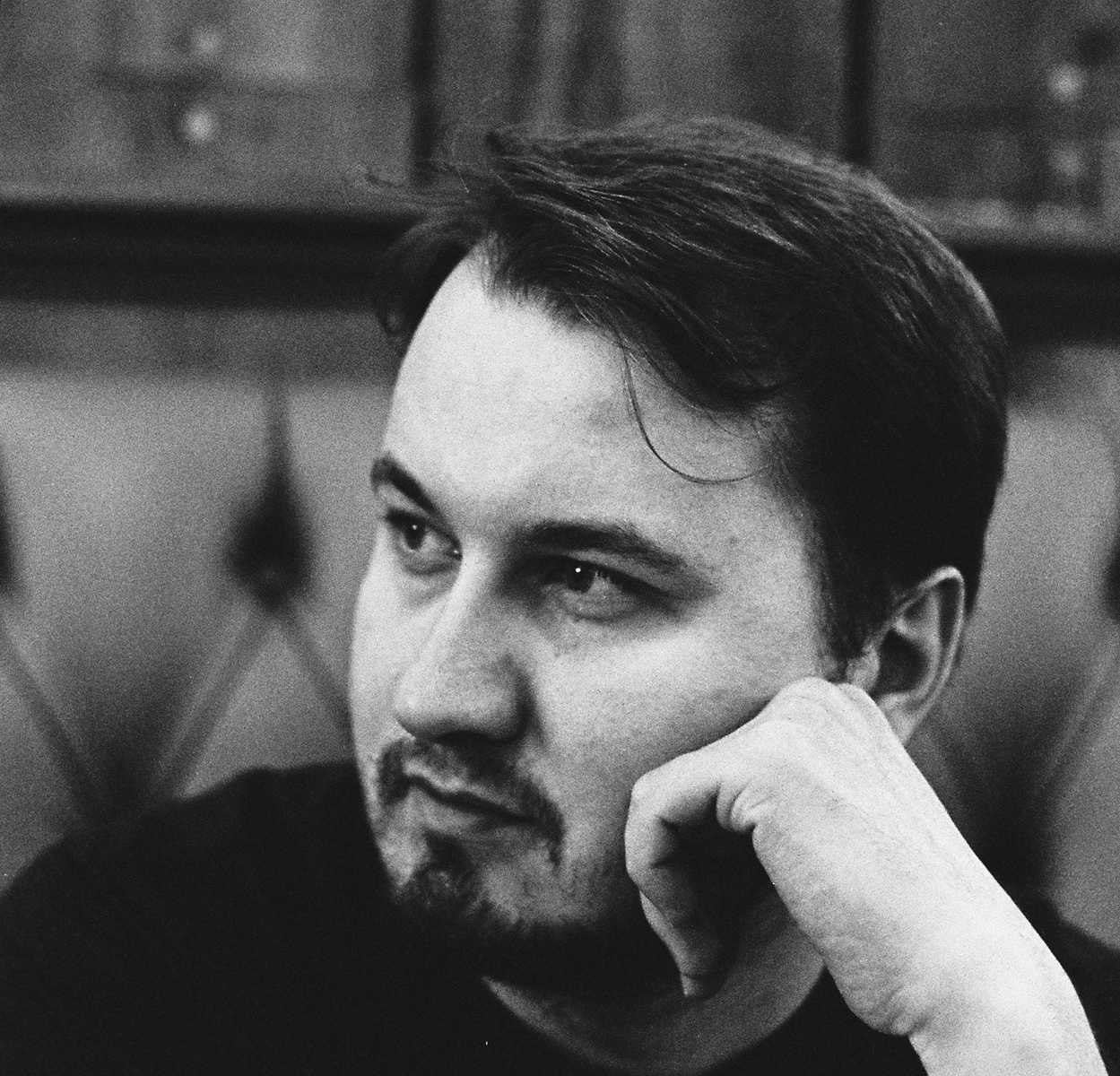 From a young age Yury has always had a love of films. In his spare time he would always shoot and edit personal projects around his city, Moscow. Determined to develop his craft, Yury enrolled at the London Film Academy and focused on directing during this time. His winning pitch led him to direct his first short film, The Lost Lullaby.

After graduating, Yury directed his second short film Nina’s Melody which was officially selected at The Moscow International Film Festival. Following this, he directed another short film Beyond these shores which was filmed recently this year in Dorset. Yury hopes to continue making commercials, short films and eventually a feature. In the meantime, he continues to develop his signature style as a director; emotional, atmospheric and beautiful.